Buying a property in North Eastern Suburbs of Melbourne can be a difficult process that many of us only undertake a few times in our lives. A Buyers Advocate or Buyers agent can assist for a variety of reasons including:

Getting your weekends back by applying our wise experience in finding your perfect home in North East of Melbourne. We can help you purchase a home with confidence as we guide you through each step from selecting the home, market appraisal, negotiate or bid at auctions.

About The North Eastern Suburbs Of Melbourne 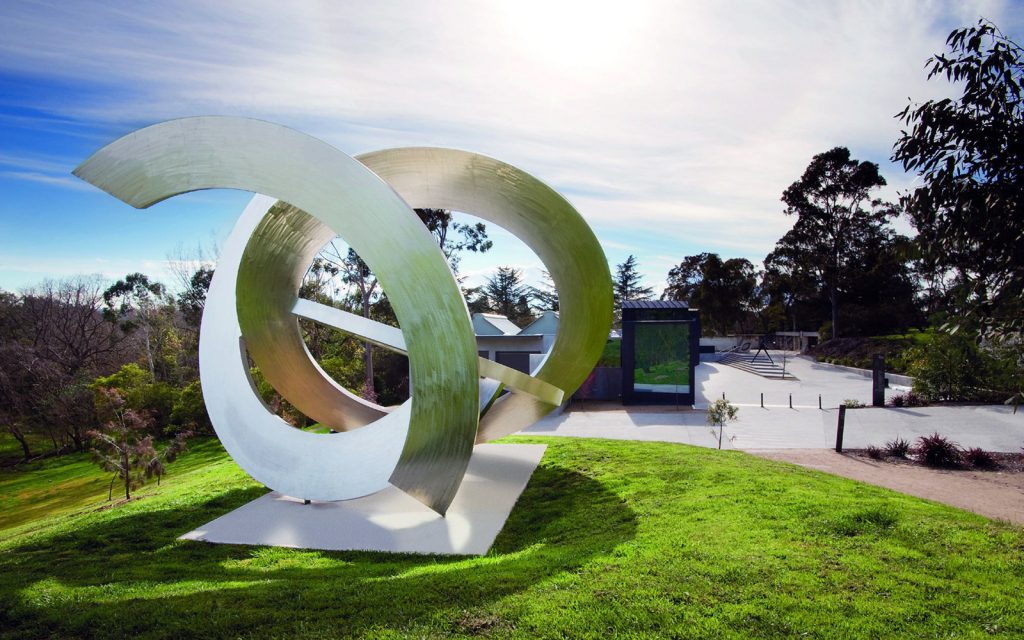 Melbourne’s north eastern suburbs have always been a popular place to live. Offering trains, trams, cafes, major hospitals, schools and university. The most popular suburbs based on real estate prices are located within a radius of 18km of Melbourne’s CBD.

There are 2500 schools in Victoria, with about 1375 schools in Melbourne. The majority of schools are government schools then Catholic schools are the second largest group, followed by Independent schools. The North Eastern Suburbs features some of Melbourne’s best public and private schools, many people purchase property based on school zone boundaries.