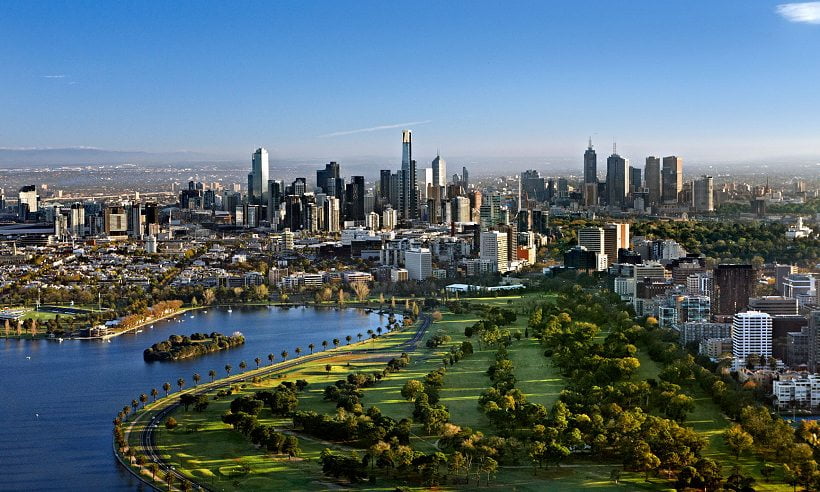 Wise Real Estate Advice, Melbourne’s leading buyers agents has developed profiles of suburbs and localities around Melbourne to give investors, homebuyers and other interested parties a quick overview of the facilities and housing available in a particular area.

Greater Melbourne / Victoria estimated resident population at June 2013 was 5.74 million people, an increase of 106,800 since June 2012. This was the largest population increase of any state or territory. Victoria’s growth rate of 1.9% was above the national rate (1.8%), but less than Western Australia’s (3.3%) and the Northern Territory’s (2.1%).