Is it good to buy property in a recession?

Wise Real Estate Advice - Buyer Agents Melbourne > Is it good to buy property in a recession?

Looking at the simple facts, recessions changes the whole real estate climate. The market changes from a seller’s market to a buyer’s market. What changes for buyers?

Thinking of buying property in a recession? Listen to our podcast below:

Listen to "Is it a good time to buy property in a recession?" on Spreaker.

It’s the opposite of how the real estate market usually behaves. It sounds like a dream to anyone that has purchased property in a major city in Australia over the last 10 years.

The problem with recessions is it diminishes the masses when it comes to spending money. Wages decline and unemployment rates increase, creating havoc in people’s finances.

The public is worried about spending money and looking at how they can save money. Buying real estate usually isn’t a concern for most in these times.

Hence, if you have a steady and secure income, saved a deposit and can wrangle up your finance approval then Huzzah, a fantastic opportunity presents itself.

History shows that after each recession, property prices have a sharp boom. There is no better time than a recession to buy low and sell high. 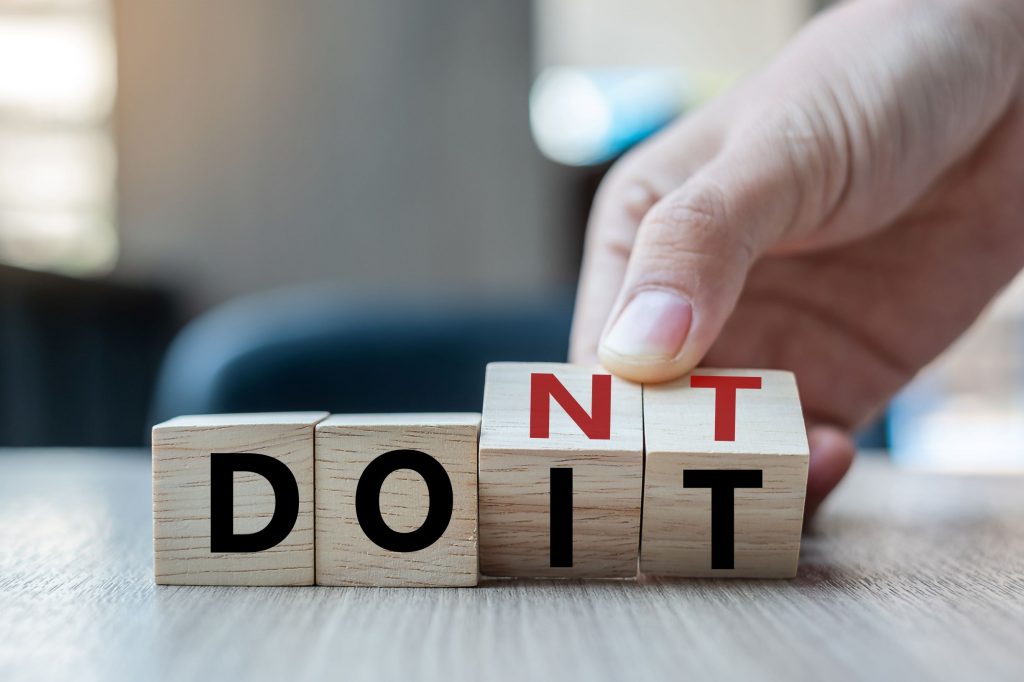 Can the current recession be avoided?

The short answer is no. Most economists believe we are already in a recession. What we can avoid is the severity it has on our economy.

In 2007 – 2009 Australia feared the Global Financial Crisis. As a result, the Labour government strategy to dodge a recession was to spend up big.

Every Australian received $1000, massive building schemes where implemented and schools & small business where given large building grants in efforts to stir the economy.

Overall, the recession bypassed Australia and Asia with little effect. Many economists were unsure if the Government stimulus had any effect at all.

An important factor to note is real estate price saw a decline of approximately 10% in Melbourne and Sydney.

This time around more countries are affected by economic shutdowns; the global shutdown of our economies looks more like the great depression after World War 2 than any recent recession in history. How quickly the globe recovers from this will determine how deep the recession will be.

Australia’s last recession and what happened to property prices.

During the recession, GDP fell by 1.7 per cent, employment by 3.4 per cent and the unemployment rate rose to 10.8 per cent. Like all recessions, it was a period of disruption and economic distress.

So what happened to house prices?

Overall, property prices in Melbourne fell by approximately 10% and didn’t recover to 1989 levels until 1996.

During a recession, at what point is it a good time to buy?

No one wants to get in too early, especially when prices are falling. But you don’t want to see a great buying opportunity evaporate either.

Any seasoned property investor will tell you that property is a long-term game. How long is long term? Real estate cycles usually flow in 7 to 10-year periods; during this time property prices tend to double.

What to look out for when buying property in a recession.

Buyers beware, many properties on the market can be plagued with issues due to financial stress on the sellers, forcing them to sell a property as it is.

In a good real estate market, everything sells and buyers spend a lot of money prepping a property for sale. This includes renovations, decluttering and making sure all the bills are up to date.

In a recession, the chances of buying a problem property heighten. To the untrained eye, buyers can inherit things like:

It’s important to do your homework and know how to factor in the cost of the above when negotiating a property.

How do you get the best deal on property in a recession?

Buyers agents are born for these moments. An experienced buyer’s agent understands property renovations and has an abundance of real estate selling experience in two different property markets: the seller’s market and the buyer’s market.

Their skills are fine tuned to spot a great deal and understand how far to push a negotiation to win the best possible price.

Next Article >>  Is it better to buy an apartment, townhouse or house?

When prices are on the way down, a buyer’s agent should negotiate a lot more than their fee to hire them.

What the general public don’t know about negotiating property is everything is for sale in times like this. This includes furniture, paintings or white goods. A sharp negotiator can add anything reasonable to the contract of sale to sweeten the deal.

Top 10 Tips For Property Investing In A Recession.