Buying a property in Seddon can be a difficult process that many of us only undertake a few times in our lives. A Buyers Advocate or Buyers agent can assist for a variety of reasons including:

Getting your weekends back by applying our wise experience in finding your perfect home in Seddon. We can help you purchase a home with confidence as we guide you through each step from selecting the home (access to off market listings), market appraisal, negotiate or bid at auctions.

Seddon was first originally known as Belgravia, however in 1906 it was officially declared as a suburb and was named Seddon. Richard Seddon was the one who named it and was also the New Zealand Prime Minister from the years 1893 to 1906.

Seddon is an inner suburbs of Melbourne, located just 6 kilometres west of Melbourne’s CBD. The City of Maribyrnong is the local government area for the suburb. The 2011 census showed that the population of the suburb was 4,851.

The demographics of Seddon are: 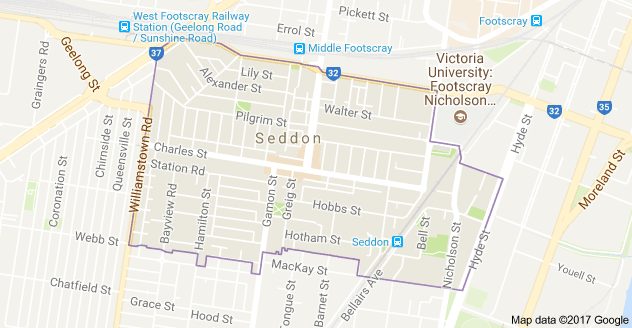 Number Of Schools: Zero schools in Seddon, however nearby schools in Yarraville and Footscray

Selling you home in Seddon? Speak with a vendor advocate first.