Buying a property in Port Melbourne can be a difficult process that many of us only undertake a few times in our lives. A Buyers Advocate or Buyers agent can assist for a variety of reasons including:

Getting your weekends back by applying our wise experience in finding your perfect home in Port Melbourne. We can help you purchase a home with confidence as we guide you through each step from selecting the home (access to off market listings), market appraisal, negotiate or bid at auctions.

First known as Liardet’s Beach after Wilbraham Frederick Evelyn Liardet settled there in 1839 and built the first jetty and established postal and ferry services to Melbourne. After some agitation, it broke away from the Melbourne City Council to become a municipal district in 1860. It became a borough in 1863, changed its name to Port Melbourne in 1884 and became a town in 1893 and a city on May 14, 1919.

Port Melbourne is a south eastern suburb of Melbourne, Australia, 5 km south-west from Melbourne’s Central Business District. It is split between the local government areas of Melbourne and Port Phillip.

The suburb is bordered by the shores of Hobsons Bay and the lower reaches of the Yarra River. Port Melbourne covers a large area, which includes the distinct localities of Fishermans Bend, Garden City and Beacon Cove.

Historically it was known as Sandridge and developed as the City’s second port, linked to the nearby Melbourne CBD. 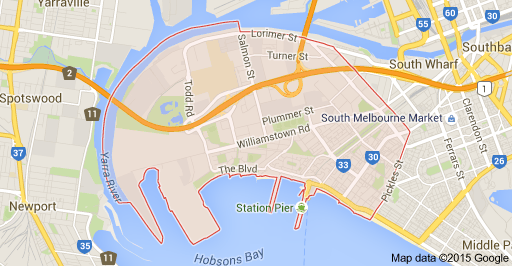 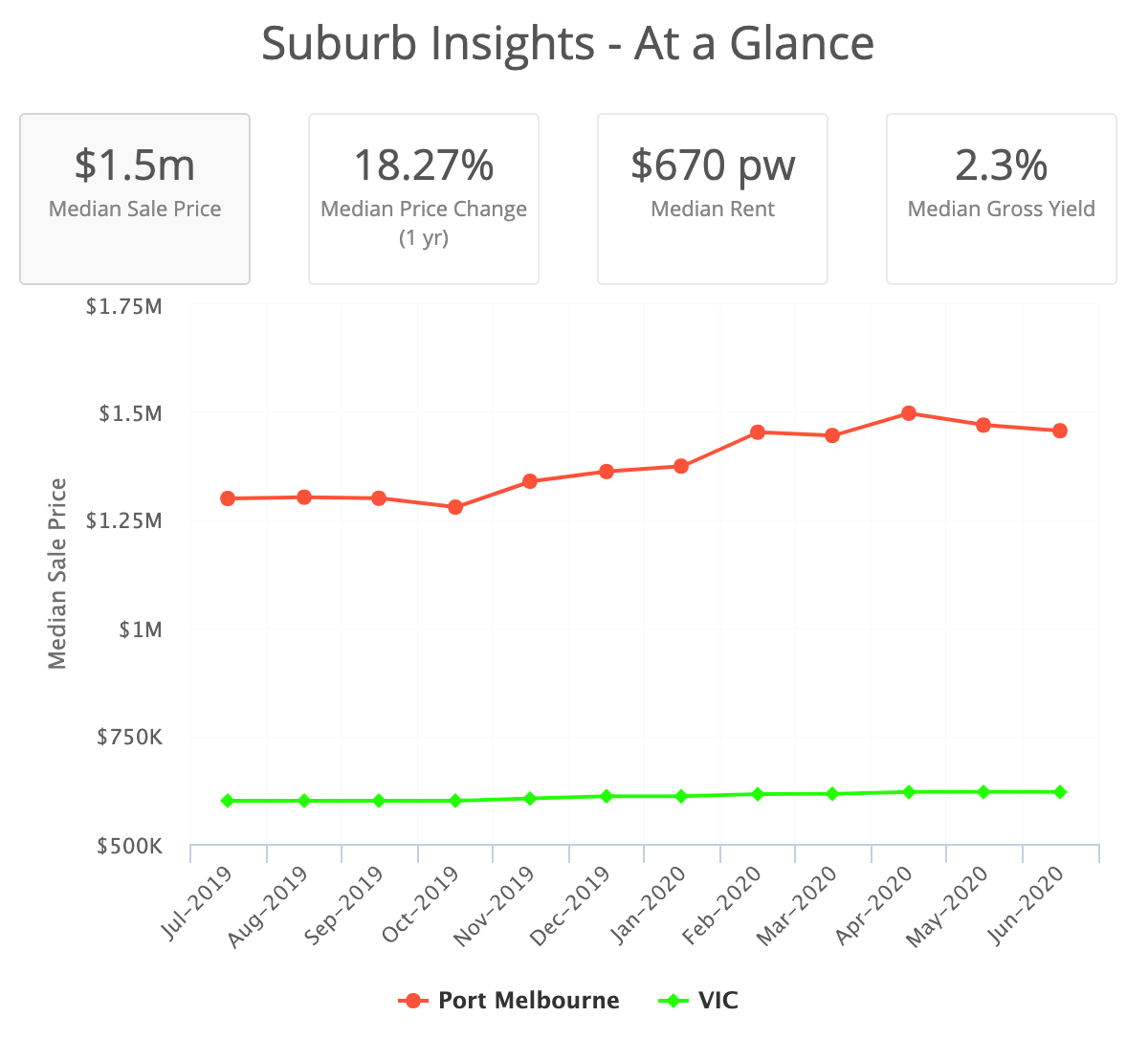