Buying a property in Cheltenham can be a difficult process that many of us only undertake a few times in our lives. A Buyers Advocate or Buyers agent can assist for a variety of reasons including:

Getting your weekends back by applying our wise experience in finding your perfect home in Cheltenham. We can help you purchase a home with confidence as we guide you through each step from selecting the home (access to off market listings), market appraisal, negotiate or bid at auctions.

The suburb offers six schools, five of which focus on primary education with the remaining one focusing on secondary education. Cheltenham is home to multiple sporting facilities and clubs, offering activities such as soccer, golf, cricket, AFL, lawn balls, baseball and swimming.

Amenities include Westfield Southland shopping centre which features up to 416 stores, located in the northern part of the suburb which has been continuously renovated and expanded over the years. 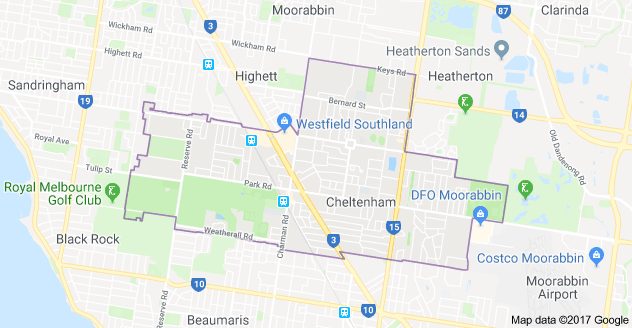 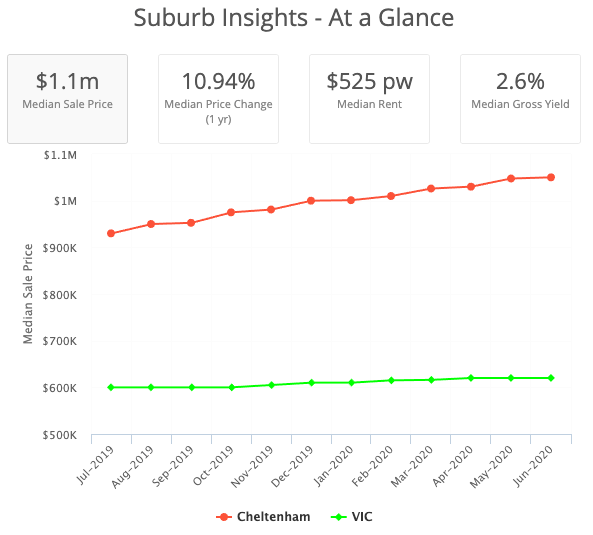 Should you buy property during a recession?