Buying a property in Clifton Hill can be a difficult process that many of us only undertake a few times in our lives. A Buyers Advocate or Buyers agent can assist for a variety of reasons including:

Getting your weekends back by applying our wise experience in finding your perfect home in Clifton Hill. We can help you purchase a home with confidence as we guide you through each step from selecting the home, market appraisal, negotiate or bid at auctions.

Clifton Hill is a north eastern suburb of Melbourne, 4 km north-east of Melbourne’s CBD. Its local government area is the City of Yarra.

Described in the 1880s as the “Toorak of Collingwood”, Clifton Hill fell out of favour, along with much of inner Melbourne by the mid 20th century. Later becoming a centre of Melbourne’s bohemianism, the suburb has undergone rapid gentrification in recent years, and is now considered one of Melbourne’s most liveable suburbs. 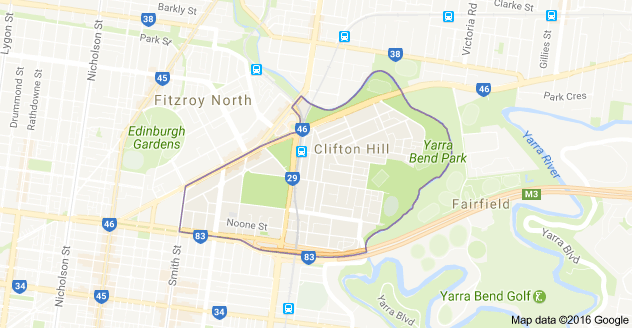