Buying a property in Abbotsford can be a difficult process that many of us only undertake a few times in our lives.A Buyers Advocate or Buyers agent can assist for a variety of reasons including:

Getting your weekends back by applying our wise experience in finding your perfect home in Abbottsford.

Abbotsford was named after a shallow water crossing used by the Abbot of Melrose Abbey in Scotland. It is also thought to derive from the Aboriginal words “Carran-Carranulk”, meaning prickly myrtle.

Abbotsford is a north eastern suburb of Melbourne, 2 km east of Melbourne’s CBD. Its local government area is the City of Yarra. At the 2011 census, population of 4,907. Some well known Abbotsford landmarks include the Skipping Girl Sign, Dights Falls, the former Collingwood Town Hall, Victoria Park Football Stadium and Abbotsford Convent. 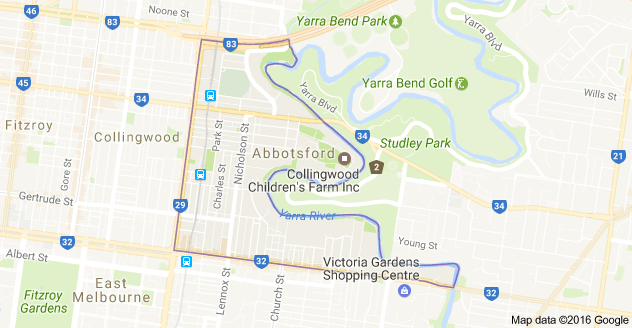 Selling your Abbotsford home? Speak to a vendor advocate today.