Buying a property in Flemington can be a difficult process that many of us only undertake a few times in our lives. A Buyers Advocate or Buyers agent can assist for a variety of reasons including:

Getting your weekends back by applying our wise experience in finding your perfect home in Flemington.

Flemington was the place named by Watson – of early pastoralists Watson and Hunter – in honour of his wife, whose father was manager of a Flemington estate in Scotland.

Flemington is a suburb of Melbourne located in the western suburbs in Melbourne, Australia, 4 km north-west of Melbourne’s central business district. Its local government areas are the Cities of Melbourne and Moonee Valley. At the 2011 Census, Flemington had a population of 7,528.

The Melbourne municipality takes in Kensington and a small slice of the neighbouring suburb of Flemington. That slice encompasses Flemington Racecourse, Australia’s most famous racetrack and home of the Melbourne Cup, and the Royal Agricultural Showgrounds (also called the Melbourne Showgrounds).

The area has a distinctive character, a quirky mix of housing types and a village-like shopping hub. Kensington has won hearts for its appealing residential character. Houses range from small period dwellings and public housing flats to new townhouses and Kensington Banks – built on a former abattoir and army depot site. 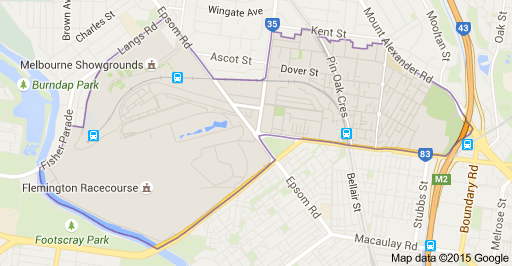 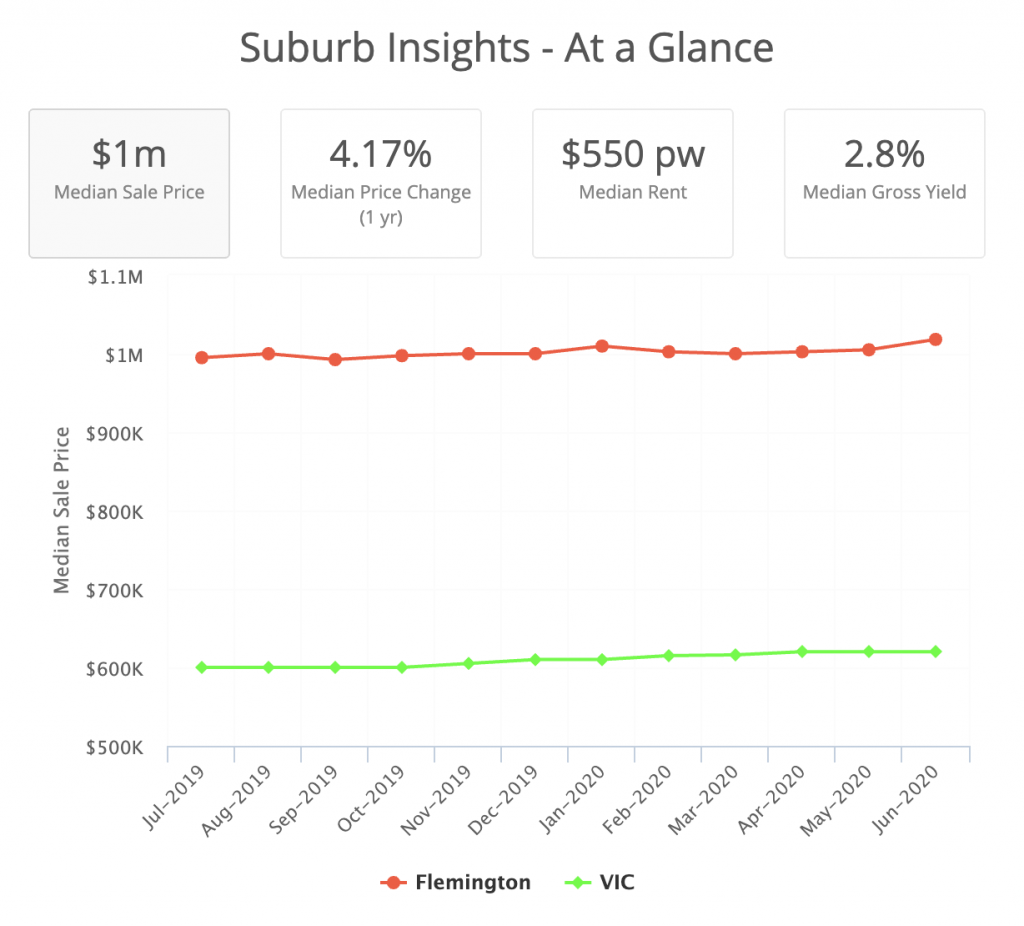 Selling your Flemington home? Speak to a Vendor Advocate first.