Buying a property in Frankston can be a difficult process that many of us only undertake a few times in our lives. A Buyers Advocate or Buyers agent can assist for a variety of reasons including:

Getting your weekends back by applying our wise experience in finding your perfect home in Frankston. We can help you purchase a home with confidence as we guide you through each step from selecting the home (access to off market listings), market appraisal, negotiate or bid at auctions.

Frankston is a seasideis a suburb located in The Eastern Suburbs of Melbourne, in the local government area of City of Frankston. It is 41 km south of the Melbourne City Centre, near to the northernmost point of the Mornington Peninsula.

The City of Frankston has a population of approximately 126,450 (Census 2011, ABS) and is located on the Mornington Peninsula. It covers an area of approximately 131 square kilometres – from Seaford Wetlands in the north, bordering Mount Eliza in the south, and east to the Western Port Highway. The western boundary is formed by approximately 10 km of Port Phillip coastline. 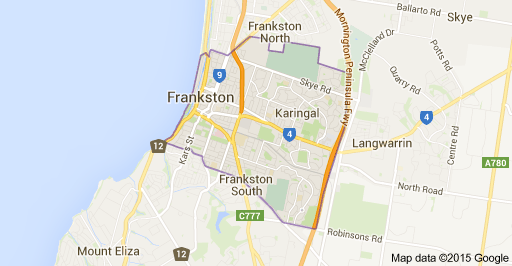