Buying a property in Springvale can be a difficult process that many of us only undertake a few times in our lives. A Buyers Advocate or Buyers agent can assist for a variety of reasons including:

Getting your weekends back by applying our wise experience in finding your perfect home in Springvale.

It was 1827 when William Hovell met with some of the local Boon wurrung people in the area. It is said to take its name from the hotel opened on Dandenong Rd – the No Good Damper Inn – in about 1852. Springvale became a city in 1961 as the district grew as part of the post-World War II industrial and population expansion.

Springvale is a suburb in located in The Eastern Suburbs of Melbourne, 23 km south-east of Melbourne’s central business district. Its local government area is the City of Greater Dandenong. At the census in Australia for 2011, Springvale had a population of 19,771. 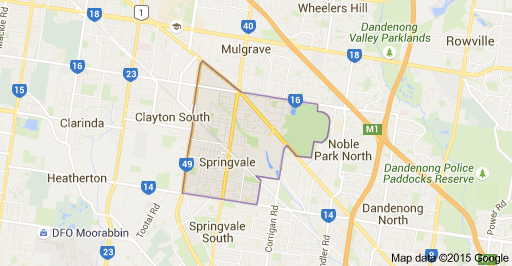 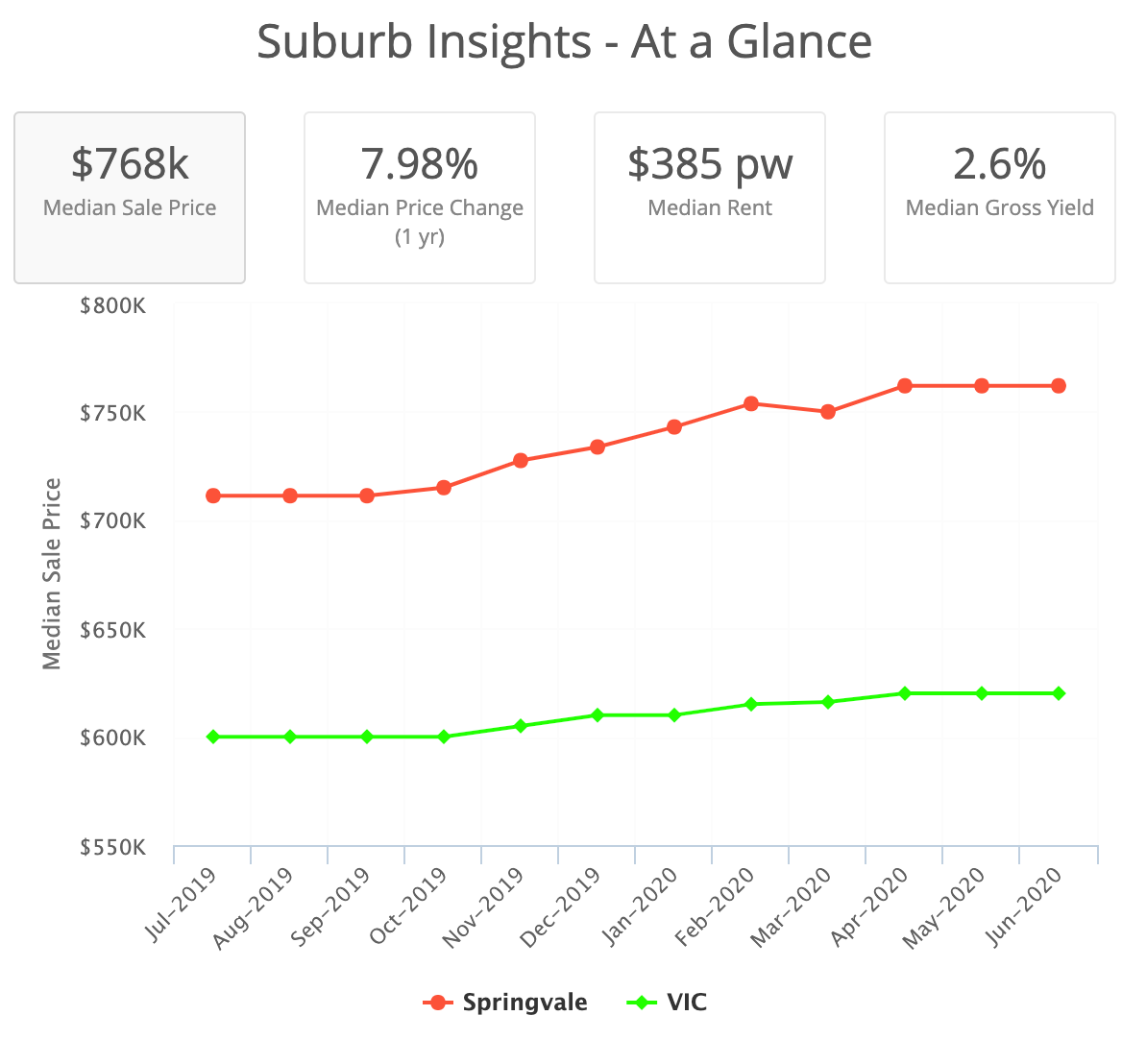