Buying a property in Lalor can be a difficult process that many of us only undertake a few times in our lives. A Buyers Advocate or Buyers agent can assist for a variety of reasons including:

Getting your weekends back by applying our wise experience in finding your perfect home in Lalor. We can help you purchase a home with confidence as we guide you through each step from selecting the home (access to off market listings), market appraisal, negotiate or bid at auctions.

The suburb of Lalor derived its name from Peter Lalor, a highly respected man. He was one of the leaders during the Eureka Stockade rebellion, and then later became a member of the Victorian Parliment.

Lalor is located in the northern suburbs of Melbourne, approximately 18 kilometres from Melbourne’s CBD. The local governing area of Lalor is the City of Whittlesea and the 2016 census indicated that the population was at 22,549.

The very first Post Office was opened in Lalor on the 1st of August 1949.

Interestingly enough, some of the major/minor streets in the suburb of Lalor, were named by the Peter Lalor Home Building Co-operative Society. 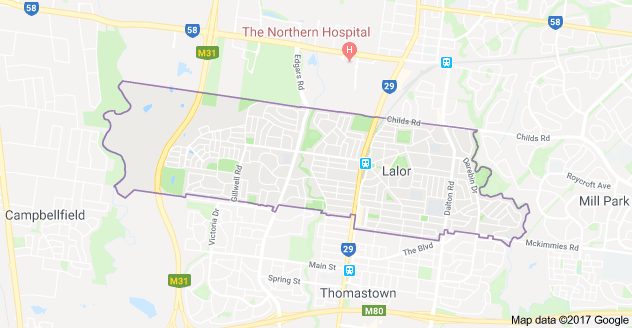