Buying a property in Ormond & Murrumbeena areas can be a difficult process that many of us only undertake a few times in our lives. A Buyers Advocate or Buyers agent can assist for a variety of reasons including:

Getting your weekends back by applying our wise experience in finding your perfect home in Ormond / Murrumbeena area.

Murrumbeena, the name of this eastern portion of the former City of Caulfield is an adaptation of the Aboriginal word Mirambeena.

Ormond, Named after Captain Ormond from the ship John Bull, which brought immigrants to Port Phillip in 1840.

Ormond & Murrumbeena are eastern suburbs of Melbourne, 12 km south-east from Melbourne’s CBD. Its local government area is the City of Glen Eira. At the 2011 Census, Murrumbeena & Ormond had a population of 17,711. 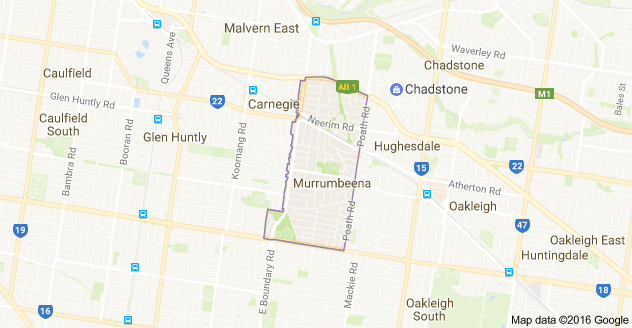 Homes: period homes – Combinations of Victorian terraces and late Edwardian duplexes and a variety of subtropical palms, new low rise apartment blocks. The original housing stock was constructed between 1890 and 1950

Buying property in Murrumbeena? Speak to a Vendor Advocate first.