Buying a property in Rosanna can be a difficult process that many of us only undertake a few times in our lives. A Buyers Advocate or Buyers agent can assist for a variety of reasons including:

Getting your weekends back by applying our wise experience in finding your perfect home in Rosanna. We can help you purchase a home with confidence as we guide you through each step from selecting the home (access to off market listings), market appraisal, negotiate or bid at auctions.

In 1840, James Watson, was a popular land owner and property developer who purchased a lot of land in the north-western suburbs of Melbourne. He decided to name the suburb Rose Anna Farm, which was derived from his wife’s name, Elizabeth Anna Rose.

Rosanna is located in the north-eastern suburbs of Melbourne, approximately 12 kilometres from the CBD. The local governing area for the suburb is the City of Banyule. The 12016 census indicated that the suburb had a population of 8,498 people.

The very first Rosanna Post office was opened on the 12th of March 1914, however it closed three years later. By 1926 the Post Office reopened.

The suburb of Rosanna is on the edge of the Yarra Valley. 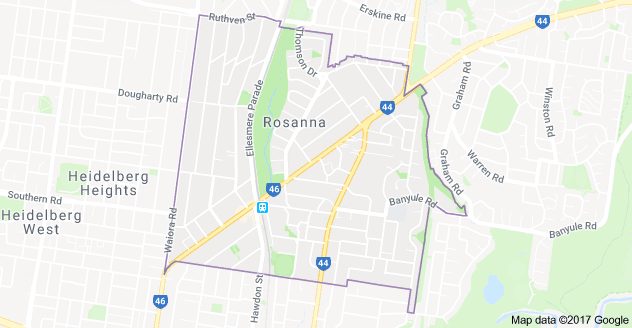 How Much Do Buyer’s Agent Fees Cost